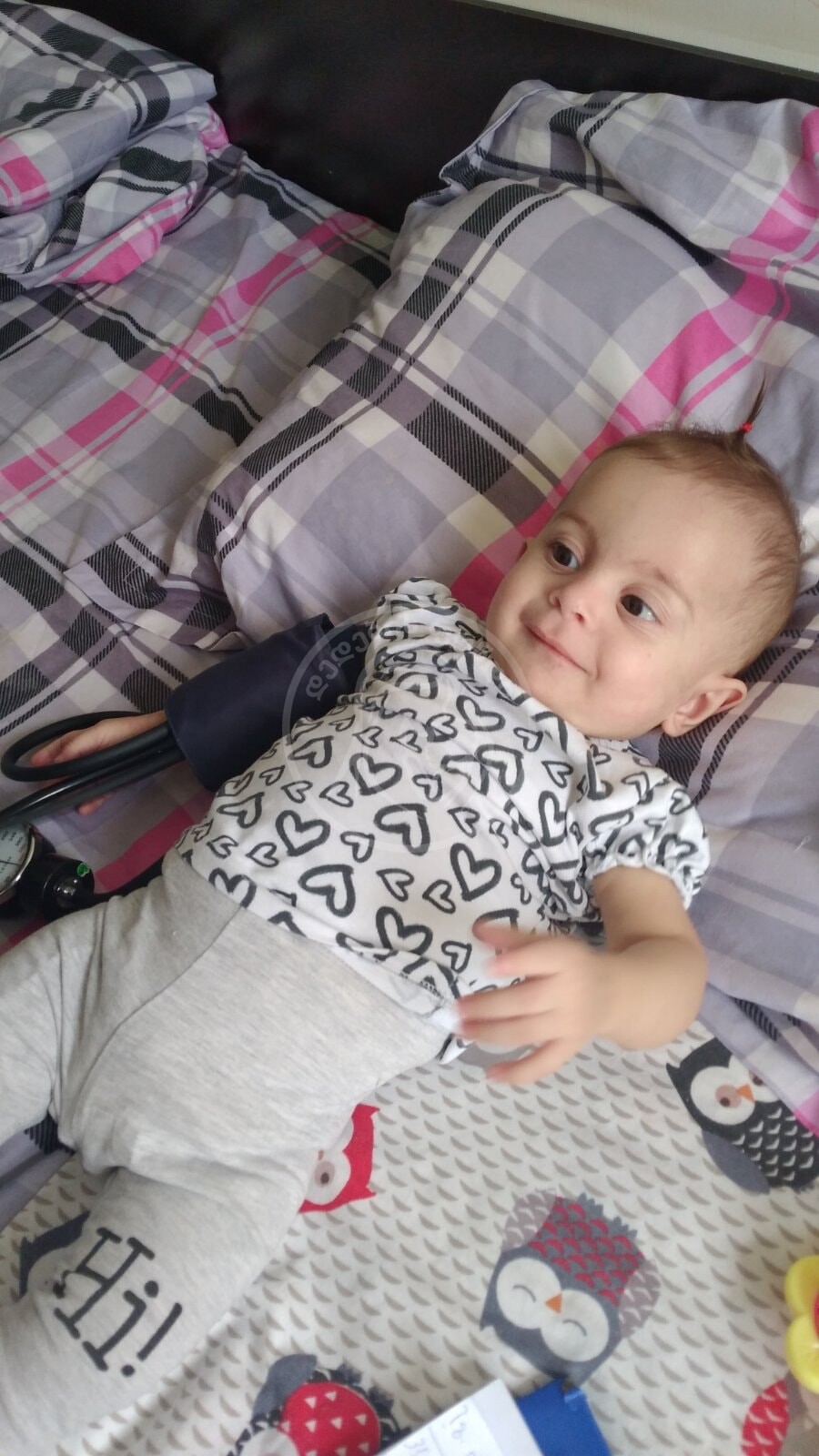 We have been trying to gather money for Lile for a week, but unfortunately the sum needed for surgery couldn’t be gathered…

The child misses the only chance for a full value life …

Several operations were conducted, now she has a stoma on the side out

Now a new problem has emerged, with urinary tract infections occurring several times. Lile needs to make this operation urgently in order to return the bowel inside.

If this operation is not performed, we will suffer like this and the child’s condition will worsen. She is always on antibiotics …

That is why we really need you…