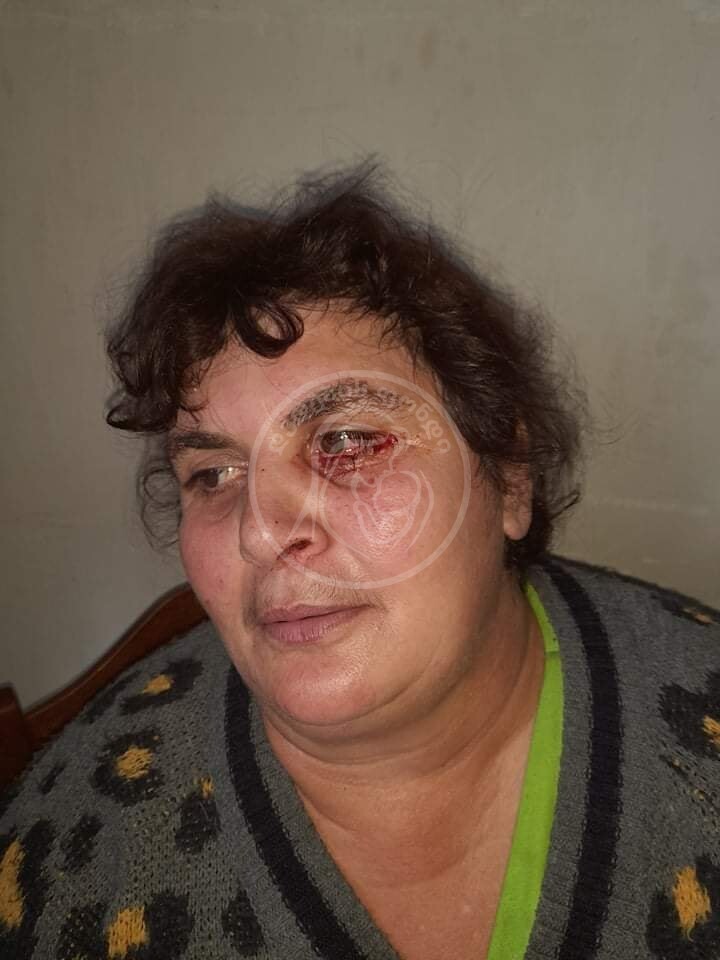 Nino struggles from unbearable pains, however the hospital demands 20 000 Gel for operation, the amount that Nino does not have…
Again in your hope!

47-year-old Nino Kuprava has leg problem for already 5 years. Until now she could not go to the doctor, because she had no enough money, but now pains bothered her, leg swelling appeared and she could not walk now. She went to the doctor and now the urgent surgery is needed, which is connected with a huge amount of money, the cost of which is 20 thousand… There is no funding now because of the pandemic.

If the operation is not performed, she will be under the threat of leg amputation. This leg also injured the spine. She has also spine problems. She also has frequent bleeding from her eyes and nose. If you have any possibility to help, please help us and let’s not leave a 47-year-old woman without a leg…